The government has set a new border clearance tax that will cost travellers more than $20. 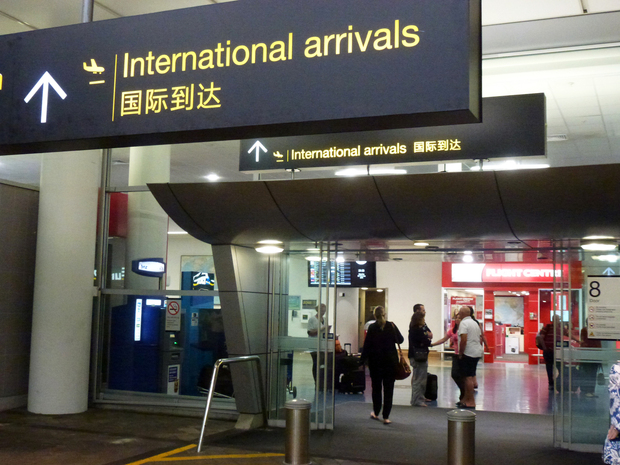 The fees which were signalled in May's budget to pay for increasing border clearance costs come into effect on 1 January 2016.

Air travellers will pay $21.57 including GST for a return trip and cruise passengers and those arriving on private boats and planes will pay $26.22.

The higher rate for cruise and private passengers reflects the additional biosecurity assessments required at ports.

Children under two, crew and transit passengers will be exempt, as will the military, government crisis workers, and anyone who has already purchased and paid for their ticket in full before 1 January 2016 for travel over the next 12 months.

Primary Industries Minister Nathan Guy said the levy would cover the border clearance costs for an increasing volume of arriving and departing passengers, while maintaining current levels of service.

"All travellers are a risk as they could inadvertently carry 'hitchhiker' pests or prohibited items with them. The levy will allow border activities to respond to future demand and create a more sustainable platform for border risk management services.

"In the past, these costs have been met by taxpayers. The government considers it is fairer for the costs to fall on passengers travelling internationally," Mr Guy said.

The levy rate is set for 30 months and will be reviewed at the end of that period to assess its effectiveness and the need for any adjustments.