Top US defence officials inspecting Coalition training camps in Iraq have been told terrible living conditions are one of the main reasons local soldiers go absent without leave. 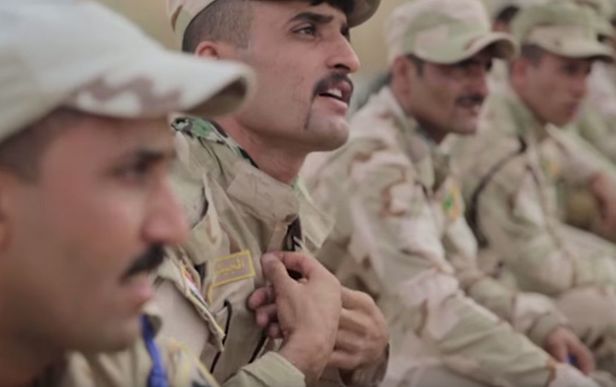 The report, which covers March to August this year, says Iraqi trainees living at Taji do not have running water or power in their living quarters and this has a bad affect on morale, and potentially the recruits' health. The Iraqi government is responsible for their soldiers' living quarters.

The report also says Iraqi soldiers are refusing to let US advisors get into warehouses at Taji to find out exactly how much ammunition is stored inside.

Despite large amounts of rifle and machine gun ammunition being delivered to the bases for training the camps they are still short.

The report raises the question of whether some of the supplies are going to militia forces the US has not agreed to support.