The United Future leader is warning more could be expected of New Zealand's training troops in Iraq. 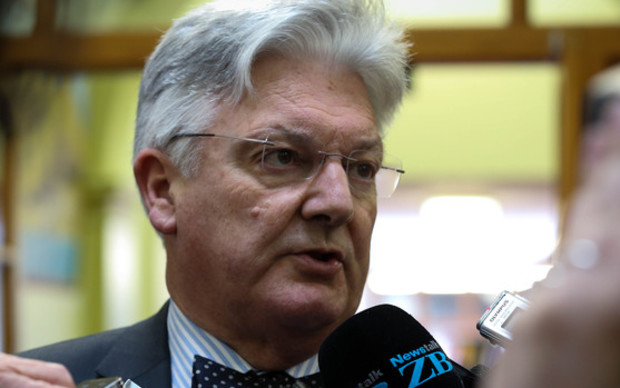 Peter Dunne said the government was being too subservient in its international dealings of late, and could easily be influenced by other nations to step up its contribution to the fight against Islamic State (IS).

Prime Minister John Key, who is at a United Nations summit in New York where world leaders are discussing the ongoing fight against IS, said New Zealand was doing its part in Iraq.

"Of course there might be ongoing issues but in terms of training, my view has been that we can make a contribution - we've got a certain degree of capability, and we're deploying that."

The government said New Zealand was in Iraq for the long haul, but had also said it had no plans to extend the two-year training deployment.

Mr Dunne, however, was not so sure.

"Mission creep is a reality here, and despite the best will in the world, I think, because we're taking a more softly-softly approach these days, we're more likely to be influenced by others that just a few more won't do any great harm."

Mr Dunne said the government's foreign policy had become too craven and trade-focussed.

But Mr Key said countries needed to help Iraq in a combined and unified way and New Zealand was doing its part. He said Iraqis needed to be allowed to control their own destiny and Muslims should speak up against the extreme preachings of terrorist groups.