The Government won't say how much it spent on its new fleet of brand new BMWs, for use by government ministers. 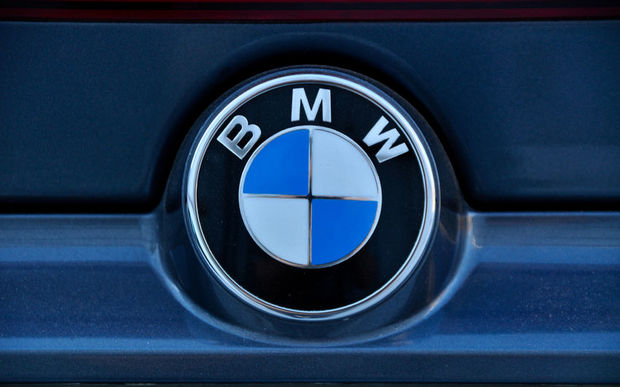 It has just announced it is replacing 32 of its 34 vehicles with new BMW 730 Lds. The current fleet is just three years old.

An official of the Department of Internal Affairs has declined to reveal the cost, on grounds of commercial sensitivity.

If the Government paid that price per car, the cost to the taxpayer would be $6.4 million, but it may have struck a discount deal for bulk purchasing.

The BMW executive said this model had only just been unveiled to the motoring press in Europe, and the cars the Government is buying would probably be the first in this country.

The Department for Internal Affairs said the vehicle selection followed a robust tendering process, in which nine vehicle types were considered.

It said the BMW 730 Ld had the lowest total cost of ownership.

The new cars will be introduced from December.

The Green Party said the Government has made a mistake with its purchase, and could have chosen electric cars to set an example on greenhouse gas emissions.

But a senior executive at BMW, Edward Finn, said there would have been problems with storage space with part or all-electric vehicles, and with the limited range of the all-electric car.

He said as batteries got better, these problems should reduce.

Mr Finn said the car that had been chosen was fuel efficient anyway, needing only 5.1 litres of fuel per 100 kilometres.