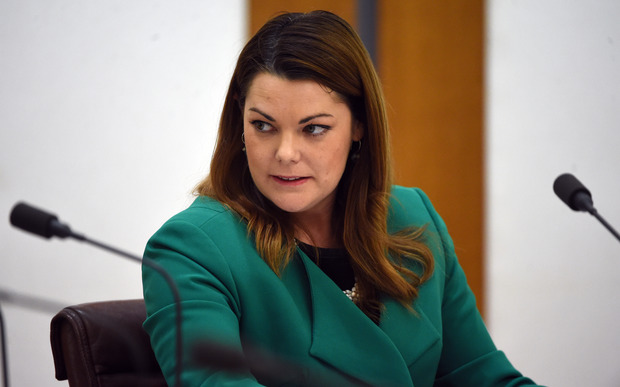 About 200 New Zealanders are estimated to be among those being held in Australia, pending deportation.

New Zealander Junior Togatuki, 23, died two weeks ago while awaiting deportation in an Australian prison, even though he had served his sentence for robbery and assault.

He had moved to Australia with his family when he was four years old.

Australian Greens Senator Sarah Hanson-Young said every deportation case should be considered on an individual basis.

"Rather than being given the opportunity to put your life back together and choose a good straight new path, people are being automatically deported and this is putting people in a very difficult circumstance." 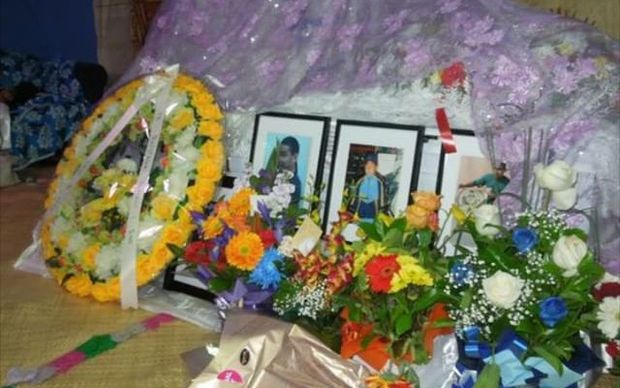 Flowers at the funeral of Junior Togatuki, who had lived in Australia since he was four years old. Photo: SUPPLIED

Ms Hanson-Young said she was very concerned about conditions in Australian detention centres, and that concern was "heightened" following the death of Mr Togatuki.

"The Australian government can't just shirk responsibility for this. There are people detained under their watch, within their care, who are in a very very desperate situation where they are now attempting to take their own lives and some sadly have been successful in doing so," she said.

The Australian government had recently changed the rules so that anyone who was not a citizen and jailed for 12 months or longer automatically lost their visa, she said.

The New Zealand Green Party said Foreign Minster Murray McCully should urge the Australian government to implement a case by case review of those in detention.

Mr McCully said he had received an assurance from his Australian counterpart that there would be a full inquiry into Mr Togatuki's death.