Private prison operator Serco has been served with 55 breach of contract notices since it took over running Mt Eden prison 2011, paying $1.4 million in fines. 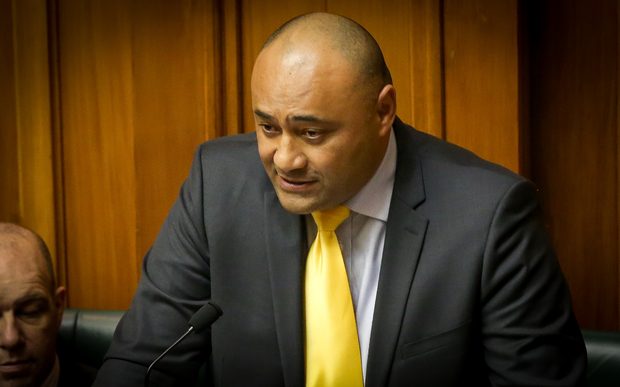 Serco's management of Mt Eden is under investigation by the Chief Inspectorate of Prisons.

On his way into Parliament, Corrections Minister Sam Lotu-Iiga was asked whether 55 was an acceptable number of breaches for a company running a prison.

He was asked to clarify what he meant by "fair".

"Over four years, 55 is a reasonable amount of notices."

Mr Lotu-Iiga said he was not aware of any comparisons that had been made with similar contracts overseas, to get an idea of what an acceptable rate of breach notices might be.

Yesterday Mr Lotu-Iiga said seven notices were withdrawn under provisions in the contract that allow Serco to rectify a problem, which meant the related fines of $275,000 were waived.

During parliamentary question time today, Mr Lotu-Iiga detailed the nature of the breaches for the seven notices that were withdrawn, which included unlawful detention of prisoners, adherence to search plans and the rate of serious assaults.

He acknowledged they were serious problems, but in several cases the contract allowed Serco to rectify the matter, and therefore had the notice and the fine withdrawn.

He also explained the contract provision under which another seven notices were upheld, but the associated fines of $425,000, were still waived.

"When Serco is held to account, they've rectified the issues and put in place a regime that met the department's expectations."

Green MP David Clendon asked the minister why the Government has tolerated such a high number of contract breaches.

"Given 14 of the 55 performance notices have been issued in the last year, six of which were upheld, how many more breaches does Serco have to be guilty of, before a final warning is issued?"

Mr Lotu-Iiga replied it was prudent to wait until the investigation that is currently being undertaken by the Chief Inspectorate is complete.

He said a number of contract breaches were still awaiting a response from Serco and some of those may be related to the Chief Inspectorate's investigation.