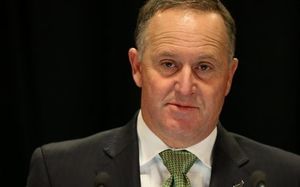 Three months after the law change, there were 84 New Zealanders in detention in Australia, and by July that figure had risen to 166.

One woman who has lived in Australia since she was three and has Australian children has been detained in a centre in Darwin since April this year.

Mr Key said he was still seeking further information from Australian authorities about the new approach, and had raised concerns with Australian Prime Minister Tony Abbott.

"You probably could understand it if they were taking the view that this was really about the most serious of crimes - that they say, 'Well we're going to send the person home'," he told Morning Report.

"You do get partly the concern that we're collateral damage for what they're doing when it comes to other people or other countries."

Mr Key said some people had lived in Australia from early childhood and deporting them now was not good for anybody.

Mr Key said Australia had a legal right to deport people under the new rules it had introduced and New Zealand had a legal responsibility to take those people back.

"Our big challenge has been [to] try and get better information so we can better manage the position and we are working our way through that."

In the case of serious offenders, conditions such as extended supervision orders can be applied, as would be the case with crimes committed in New Zealand. 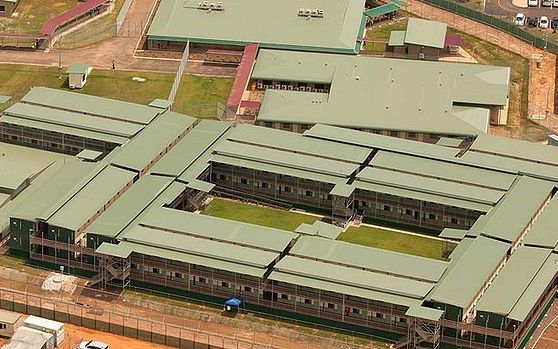