The Government says its Employment Standards Legislation Bill will ban the use of zero hour contracts. 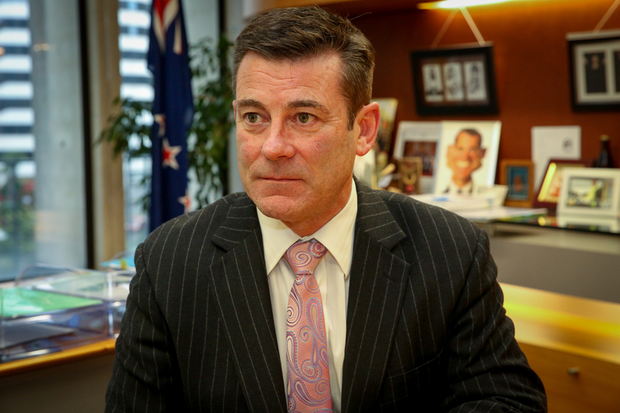 The bill was introduced to Parliament several weeks ago and passed its first reading last night 107 votes to 14. Opposition parties say the legislation does not go far enough.

Zero hour contracts require employees to be available for work, without any guarantee of work, and with no compensation for their time.

Workplace Relations Minister Michael Woodhouse said there was no place for that in New Zealand and that his bill would see that they were gone.

"The bill ensures employees cannot be required to be available for work beyond what is agreed with their employer, either without being paid compensation, or being able to decline that work," he said.

"The individual employee is meant to rock on up to the employer and say, 'oi, I want compensation, 'cause you haven't made the work available, even though you're not under any obligation to, and even though there's nothing in my employment agreement - please pay me compensation'," Mr Little said.

"And those of a mad mind opposite seriously think that this sets an employment standard that we should relish and welcome."

"And when I've spoken to people building up to this legislation, they've said I'd thought they'd (zero hour contracts) gone, I thought they've actually been abolished and sent out," Mr Mitchell said.

Green MP Jan Logie said the zero hour aspect of the bill was proof the Government only took superficial notice of what was happening in New Zealand's communities.

"That they are playing the numbers, that they are operating by focus group without any real consideration of the lives, and the needs, and the precarious state, of many people's lives in this country at the moment," Ms Logie said.