OPINION: After successive and increasingly large electoral defeats in the UK (2010 and 2015) and in New Zealand (2008, 2011 and 2014) the Labour Parties in both countries are casting around for a way to win again.

The UK Labour Party is in the process of choosing a leader to replace Ed Miliband, the winner of four candidates will be announced on Sunday.

Rejection for both parties came after lengthy periods in power, with leaders who were seen to be at the fag end of their effectiveness when defeat occurred. 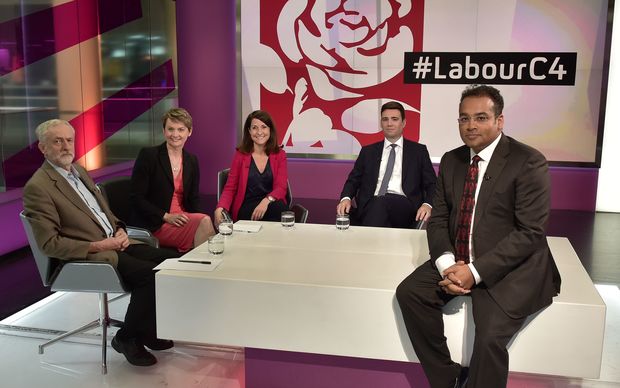 Gordon Brown was not elected prime minister and inherited the title from his increasingly reviled, even hated, predecessor Tony Blair.

In New Zealand, it was Helen Clark who was seen as tired and out of touch.

But are there other similarities?

Andrew Little followed Phil Goff, David Shearer and David Cunliffe - who led the party to defeat in 2014 - as Labour leader.

The UK Labour Party meanwhile is wrestling itself to the ground in an acrimonious struggle to select its new leader from four contenders.

The four candidates for whom party members may cast their votes are all MPs, selected and endorsed by the other 220 odd Labour MPs.

Two of the candidates, Andy Burnham and Yvette Cooper, were ministers in the Brown government. Burnham is seen as a soft-left Blairite while Liz Kendall is an arch-Blairite, and then there's Jeremy Corbyn. 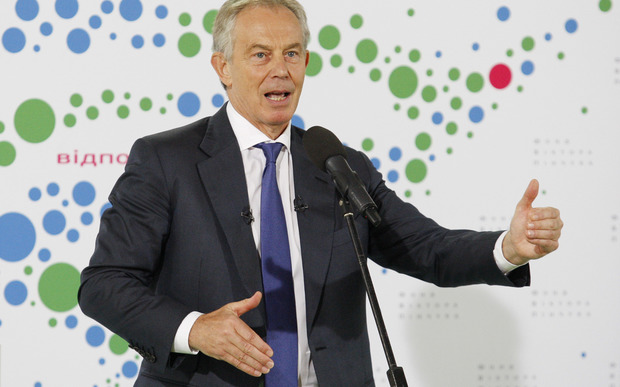 Completely unexpectedly, and even to his surprise, Corbyn, the MP for Islington North for 32 years and a backbencher all his parliamentary career, is the pollsters' front runner.

He has never sought office and was never asked. He is the choice, according to polls, of the Labour Party outside of Parliament.

He is "untainted" by the Blair years and is publicly left-wing. A tiny minority of MPs supported him and pressed him to stand.

Corbyn wrote last month that Labour's policies in 1983 (when it suffered its biggest defeat since 1918), are the right ones for today.

He does not do compromise, essential in successful politics. He is, one might say, terminally principled.

He has regularly voted against his own party, though often for sensible causes such as opposition to the war in Iraq.

If elected, his time would probably be short and brutish. The brutal media in Britain would destroy him.

He sports a beard, eschews ties, rides a bike, is teetotal and a vegetarian. He is also 66 years old.

Few Labour MPs want to work with him, believing he is the herald of massive general election defeat.

His election was orderly and not the divisive shambles UK Labour seems now to be saddled with.

Little is pragmatic: some principles may be more important than others and priorities may change.

He has considerable experience of successfully working with different strands of New Zealand society and has been elected to office within and without the Labour Party.

He is, like Corbyn, no great orator nor sound bite expert but he's not teetotal and brews his own craft beer.

The real difference, however, is that Little wants to win and make New Zealand a better place. Corbyn in the UK is a decent, honest MP who never even expected to be his party's leader.