The Government's health and safety reforms have taken a farcical turn, with mini-golf and worm farms included in the high-risk categories but not cattle or sheep farms. 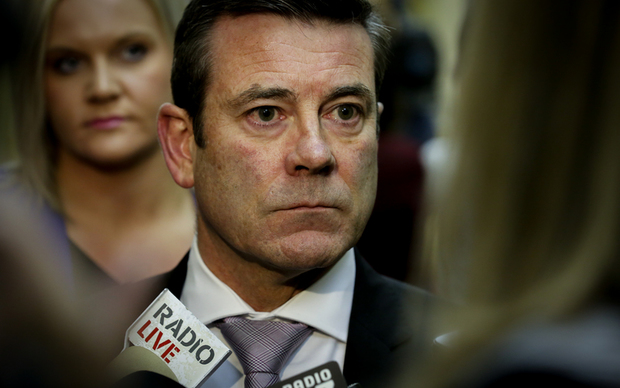 Workplace Relations Minister Michael Woodhouse released a draft list of industries deemed high-risk and which would require health and safety representatives at workplaces.

However, beef and dairy farming are absent from that list.

Labour leader Andrew Little said there were other ridiculous anomalies.

Mr Woodhouse said this had happened because of the way the data has been interpreted.

"The 'other livestock' farming category that has been used has a very high level of death and injury in it. Now yes, there are things like worm farms that are caught up in that, but I think we've hit the right level of detail."

Prime Minister John Key said not all activities in a high-risk category would necessarily be dangerous but they were grouped together; likewise, laying explosives was in a low-risk category.

"Because the accident rate in the past will indicate that they probably have a very high level of workplace safety. It doesn't remove the responsibility of the employer to have good workplace safety processes."

Primary Industries Minister Nathan Guy said there are safety risks in some of the niche farming operations.

"Obviously the data proves there are some concerns on these particular worm farms.

"I know that alpacas do bite - and I have heard of colleagues that have been bitten by alpacas and obviously they do hurt." 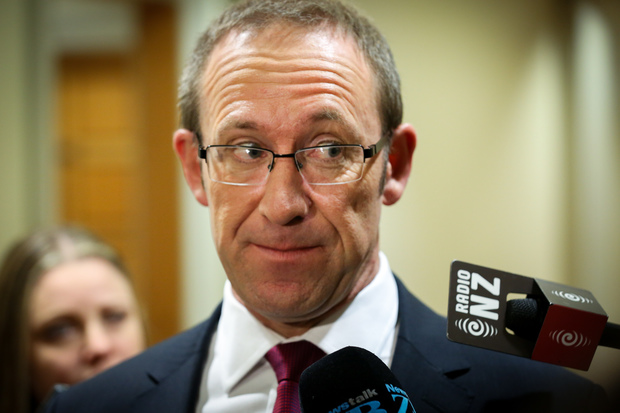 Mr Little said the anomalies were the result of the Government's efforts to keep some sectors, such as farmers, out of the high-risk category.

"This is what happens when you make political concessions on a law that only really works when everybody is covered by the same rules and they've just plainly got it wrong."

But Mr Woodhouse rejected that assertion.

"It's predicated on a belief that not being mandatorily required to have an health and safety rep lets those organisations off the hook," he said.

"I simply don't accept that - the worker participation requirements are the duty of every single PCBU (Person Conducting a Business or Undertaking).

"Now how they deliver that will have some flexibility in it for small businesses which are not high risk, but I just reject that argument."

The regulations would be reviewed after consultation with businesses on the various criteria, he said.