Legislation which will allow bars to stay open during Rugby World Cup games has unanimously passed its first reading in Parliament. 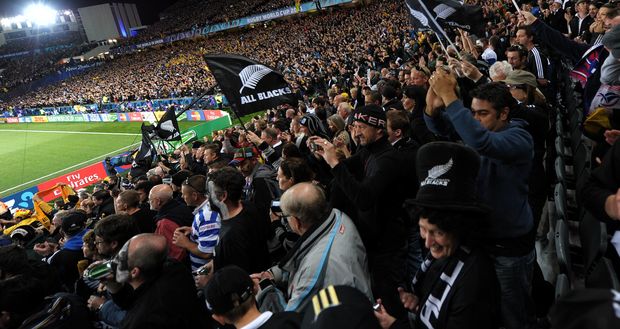 ACT Party leader David Seymour successfully tabled the bill this afternoon after his first attempt yesterday was blocked by the Green Party.

Mr Seymour told Parliament ACT had offered to make changes to the bill to get the Greens' support.

"Politics is often the art of compromise and if this bill emerges with at least the All Black games and finals applied to then that, I believe, will be a great victory," he said.

Prime Minister John Key said earlier today the Government may tweak the original bill but he expected it would be picked up in some form. 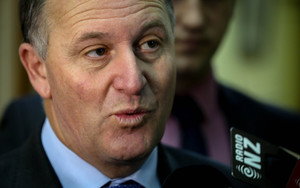 "We are in the process of looking at that," he said. "We'd have a very short select committee process but, essentially, [it] would be full of what I hope would be common sense.

"In this instance, potentially we have to work to the absolute rules, but if a bar had a closing hour of 3 o'clock and the game started at [5am] we'd probably let them continue to trade through and do a breakfast or something afterwards."

The competition is being held in Britain next month, and the time difference will mean many of the games are in New Zealand's early hours.

Hospitality New Zealand chief executive Bruce Robertson said under current rules, bar owners would have to deal with a raft of restrictions if they wanted to open, as the police have said the World Cup is not classed as special event. The organisation had urged the Government to pick up the bill.

The Green Party initially objected to Mr Seymour's bill because it was too broad and had the potential to cause real harm to communities.

Green MP Kevin Hague said it would have given a blanket exemption for all licensed premises to serve alcohol at a time of day that was deemed inappropriate when they applied for their original licence.

The party indicated this morning it was happy the Government had decided to draft a more considered piece of legislation.