Official documents reveal the Government ignored advice to take the impact of climate change into account whenever it developed new policy.

A Treasury paper shows the Government was also encouraged to establish an independent agency to advise it on greenhouse gas reduction target levels.

The Treasury advice was given to the Government last year as part of the lead up to the United Nations climate change discussions in Paris in December.

The paper said there were some key points of "particular relevance" to New Zealand's long-term transition to a low carbon economy.

It highlighted the "systematic assessment of climate impacts as part of policy making process" and the "acceleration of the development of low-carbon technology". 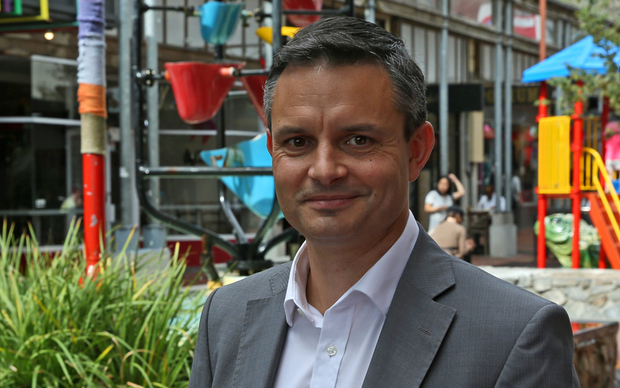 "It's clear from the documents that Treasury made a number of recommendations to the Government that would have facilitated us moving towards a low-carbon economy," he said.

"The target that they have set for Paris is an incredibly weak target. I mean, essentially we can achieve it pretty much by doing absolutely nothing at all and in terms of New Zealand's size, and our per capita emissions, it's pretty appalling."

"We need an independent climate commission which spans the electoral cycle and which is responsible for carbon budgeting. Because at the moment we're setting targets [and] we're not meeting them," she said. 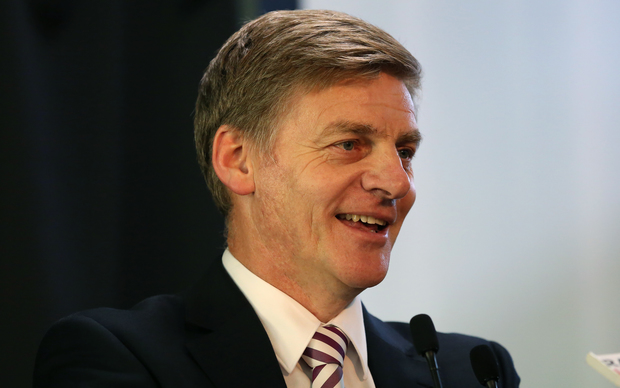 But Finance Minister Bill English said the Government would not be adopting Treasury's advice to incorporate climate change assessment into the policy process.

"We have the emissions trading system which has the benefit of having a price signal, so that's the way people can see what behaviour they need to change in order to meet the climate change targets."

He said the proposals would create too much red tape.

"It's just getting a bit carried away with bureaucratic process and won't make any difference - having bureaucrats guess what impact a policy might have."

The Treasury documents also highlight the need to accelerate the development of low-carbon technology and the importance of removing fossil fuel subsidies.