The Conservative Party's new chairman is adamant he has done everything by the book. 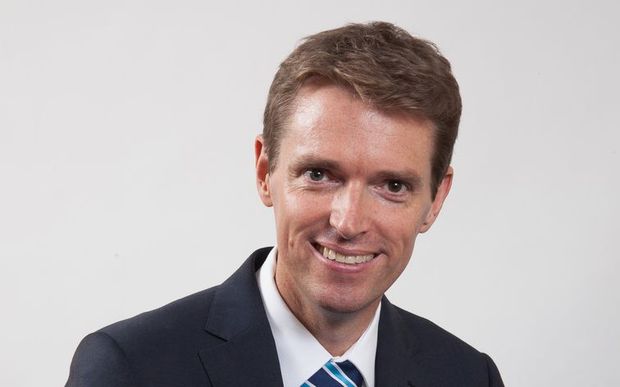 John Stringer was left as the party's only board member last week following a raft of resignations over the behaviour of its founder Colin Craig.

After stepping down as leader nine days ago, Mr Craig said there had been inappropriate conduct between him and his former press secretary, Rachel MacGregor.

At a meeting in Auckland yesterday, Mr Stringer selected four new members to join him.

Mr Craig is refusing to accept that, saying the so-called board has no validity as it has not been democratically elected by the membership.

However Mr Stringer said the board had a mandate to act and he was confident it had acted in line with the constitution to preserve the party.

"We have got absolutely every chance, I mean a very good one I think, of getting over the line next election. We have to work for that, we have to go through this period of review, make sure we've got the right people in place, we're three and a bit years old now, it's the right time to do it."

Colin Craig, who is not ruling out a bid to lead the party again, said he would only take the new board seriously when it was democratically elected by party members.

Mr Craig was refusing to accept that his party membership had been suspended, and said a return to the leadership was not out of the question.

"I'm going through a process of consulting my supporters at the moment, and that's what's important for me.

"I will then decide if I will put my hat back in the ring for the leadership of the Conservative Party."