Health Minister Jonathan Coleman has dismissed a suggestion he plans to replace the Canterbury District Health Board (DHB) with a commissioner. 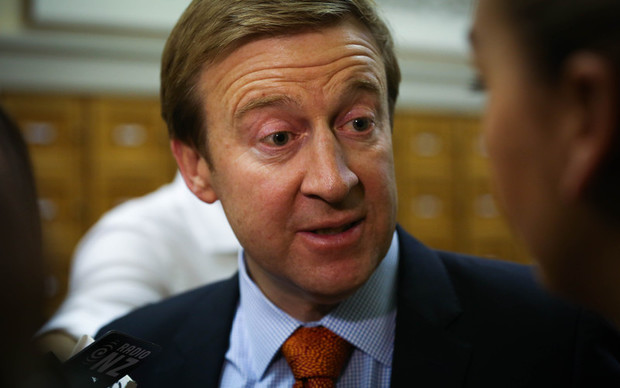 It comes after he raised concerns in a letter to the board's chair about its forecast $18 million deficit for the current financial year.

Last week, the minister dismissed the Southland District Health Board and appointed a commissioner.

Mr Coleman said while the Canterbury DHB had a rapidly growing deficit, a commissioner would not be appointed.

"You know, all DHB budgets are under pressure. They have some asks that they have and we just want to make sure that there's not some money in there that could possibly be reallocated elsewhere," he said.

The Canterbury DHB said it welcomed the opportunity for an independent analysis of its financial sustainability, as it was working on future strategies to best meet the needs of the population within its means.