The Minister Responsible for Housing New Zealand is calling on the agency to act quickly to ensure people are not living in unhealthy state houses.

Otara residents have spoken out about the condition of their state houses, with one family describing theirs as a "ticking time bomb" with rotten, wet flooring. 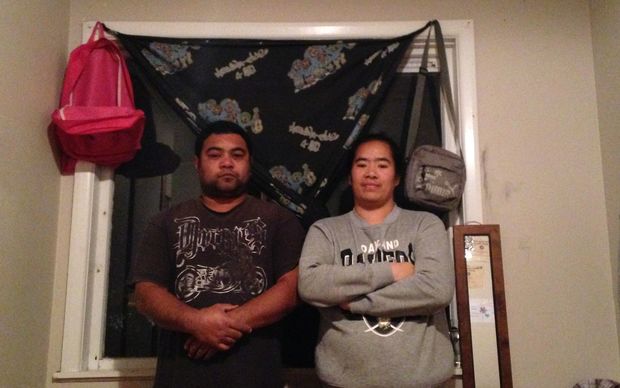 Bonnie Moa said the house was not safe for her family and they were desperate to get out.

The minister, Bill English, said there was now much better use of information to ensure families, with children who had rheumatic fever for instance, were properly housed.

Mr English said Housing New Zealand had spent a lot of time and money upgrading its housing but more had to be done. 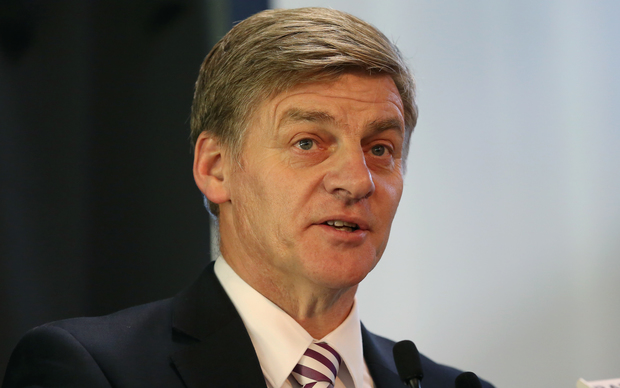 "If, for instance, there's significant health risks we would expect public agencies to be acting with some...energy to remedy those situations," he said.

Prime Minister John Key said the country was experiencing cold weather and he encouraged people to contact Housing New Zealand and the Ministry of Social Development if they needed extra support.

"We want to make sure people get assistance. I mean I accept that there's a lot of people and the Government's record actually of improving those houses (has) been a strong one over the course of the last four or five years.

"We've worked hard on trying to improve them. But I accept that some people are cold and some people have, you know, less resources and on the back of that they should definitely reach out for more help," Mr Key said.

Labour's housing spokesperson Phil Twyford said he was pleased the Government believed its agencies should react quickly when tenants raised concerns about the state of their homes.

But Mr Twyford said it would be difficult for Housing New Zealand to respond.

Mr Twyford said the problem was even worse, however, for people renting off private landlords.