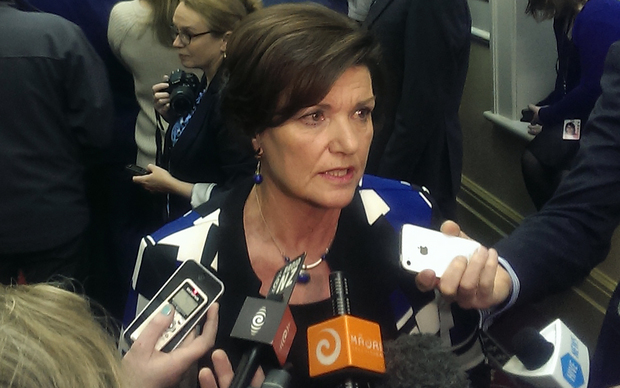 Labour's Social Development spokesperson Carmel Sepuloni said there were 53 ministry staff on annual salaries above $200,000 - more than twice the number five years ago.

Ms Sepuloni said spending on leadership workshops had also climbed to almost $800,000 this year, compared with just over $137,000 last year.

Mrs Tolley told TVNZ's Q and A programme the Ministry needed good advisors, though ultimately the matter was one for its chief executive.

"We need good expertise in head office, how much or how little of that is really for the chief executive, I can't reach down into that, it's really not my responsibility," said Mrs Tolley.

Ms Sepuloni also claimed the Government was considering contracting the private prison manager, Serco to run social services and Mrs Tolley told the programme there was no issue if they did a good job.