New Zealand has agreed to become a founding member of a bank that China is setting up as a counter-weight to the American-backed World Bank and International Monetary Fund (IMF). 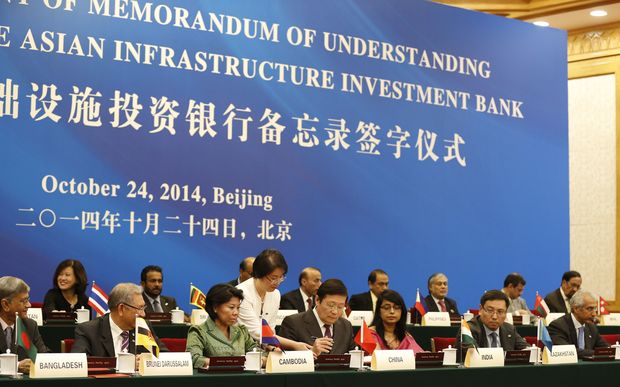 The Government said New Zealand was the first Western country to join the negotiations to set up the Asian Infrastructure Investment Bank.

Prime Minister John Key told his post-Cabinet news conference that China had legitimate reasons for setting up the bank.

"They wanted to do something on a collective basis with hopefully, you know, every country that could afford to be involved and their main argument was sometimes, you know, the comment's made that they go out and undertake ... development or aid projects and they're done in isolation.

"People want them ... to have more input in what they're doing and so we thought they raised a valid argument there." 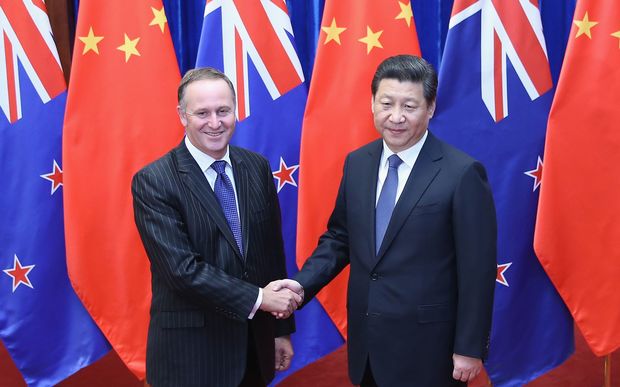 "But also we wanted to make sure that there was good governance in place because there are New Zealand taxpayer dollars here that will be invested," he said.

Mr Key said he was confident the new investment bank had strong governance procedures in place to ensure it operated properly.

He said under the rules of the bank China would have fewer than half the votes and he was sure it would be run professionally.

Mr Key would not be drawn on the international political ramifications of the bank's establishment.

But while there is plenty of need to invest in infrastructure in Asia, China has also been keen to set up the bank because it has been dissatisfied with the American dominance of the World Bank and IMF.

Setting up the new bank will likely strengthen China's influence in Asia as it helps fund big infrastructure projects in the region.

Meanwhile, the United States has not been a supporter of the bank.

New Zealand, however, will not be the only Western nation to belong.

Australia, Korea and a number of European countries, including Germany and the United Kingdom, have joined or applied to join.

The bank will eventually have capital of $US100 billion and New Zealand will contribute $NZ125 million over the next five years.

Finance Minister Bill English said increased investment in infrastructure in Asia would be good for New Zealand and being a member of the bank would enhance its already strong economic, trade and investment links with the region.