Finance Minister Bill English said growing superannuation costs will be affordable if others areas of spending such as health and welfare are contained or reduced. 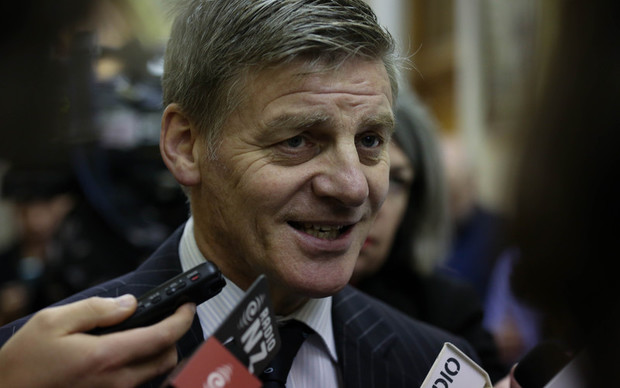 His comments come amid warnings that the young will feeling increasingly resentful towards the old unless the growing cost of superannuation is tackled soon.

Superannuation will cost $11 billion dollars this year, a figure set to rise to 100 billion in 2060.

Most of that cost will be paid for out of taxes.

"Why are we paying so much to a group at the top end of the distribution who may still be in full time work, may be sitting on mountains of property, perhaps in Auckland, or have millions invested?" she said.

Mr English said the Government did not need to make any changes to New Zealand Superannuation because it could afford to maintain the status quo.

He said other areas of government spending, such as health and welfare, were more "amenable to change" than Super.

"If we succeed in managing health costs and welfare dependency then that makes it more likely a reasonable pension can be sustained," he said.

By the middle of the century, more than a quarter of the population will be over 65.

Former Labour Finance Minister and the architect of Kiwisaver and the Super Fund Sir Michael Cullen said this would increasingly sway government policy.

"Political parties, in order to get elected, are going to have to be not be too unkind to the elderly. And that will build up more of what we already have, which is inter-generational social problems, a cycle of poverty and deprivation.

"Which, at the end of the day, ironically, actually impoverishes all of us," he added.

The editor of Inequality: A New Zealand Crisis, Max Rashbrooke, said failing to address this inter-generational tension could have dangerous consequences.

"We do run the risk of seeing quite significant generational clashes, and if we don't fix the issues around superannuation and ensure there's a solid future for New Zealand Super, that's just going to add that resentment that already exists," he said.

Super payments have increased a lot faster than benefits. Mr English said the extra $25 for the poorest families announced in last month's Budget was a step towards addressing that gap.

He said babyboomers had influenced and done well out of pensions policy over the last 20 years, but he said no government would make any changes to current superannuation policy until voters themselves demanded it.