The National Party has lost some support in the latest 3News Reid Research political poll. 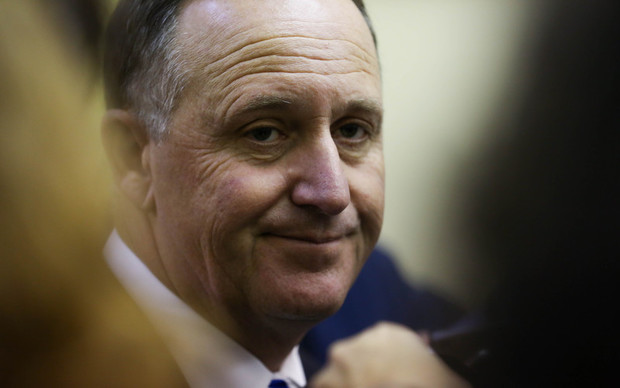 Labour was up 1.3 points on 30.4 percent and the Greens and New Zealand First were both also up slightly on 11.1 and 8.1 percent respectively.

In the preferred prime minister results, John Key remains very popular at 39.4 percent although he has dropped 4.6 percentage points.

Labour's leader, Andrew Little, was up slightly on 11.6 percent, with New Zealand First leader Winston Peters snapping at his heels on 11.2 percent.