Te Tai Tokerau MP Kelvin Davis is among those taking part in a 440-kilometre march from Auckland to Cape Reinga against domestic and sexual violence. 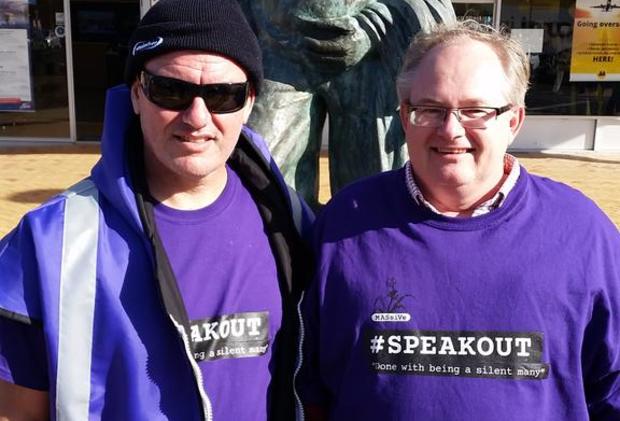 The hikoi, organised by the group Men Against Sexual Violence, began on Friday.

He said his conscience was pricked when he heard about the arrest in 2012 of former teacher James Parker on multiple charges of abusing young boys.

"He fell out of the woodwork and I thought at the time, 'Oh crikey, you know, if only I'd done something when I knew there was a problem, I could have helped a number of kids not to be abused'," he said.

Mr Davis said the so-called Roastbusters case in Auckland, where a group of young men bragged online about having sex with intoxicated girls, also struck a chord with him.

The hikoi is expected to reach Cape Reinga on 14 June.