The Prime Minister is signalling the Government might toughen its approach to foreign fighters as part of its review of the country's spy laws.

But John Key said it was unlikely to remove the citizenship of New Zealanders who travel overseas to join terrorist organisations. 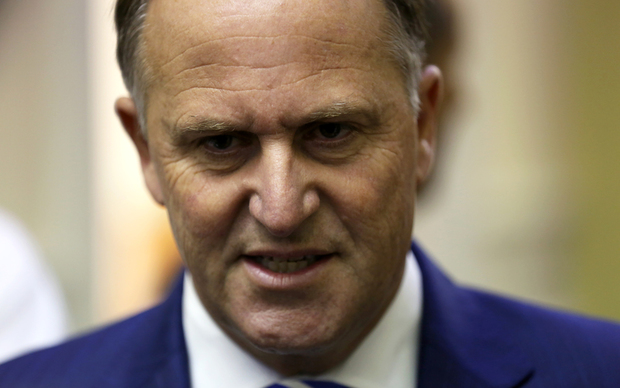 A dual New Zealand and Australian citizen was reported to have travelled to Syria last year for what were believed to be humanitarian purposes.

The woman now wanted to return to Australia, but the Australian Prime Minister, Tony Abbott, is expected to present laws to Parliament to take citizenship from those who go abroad to fight for extremists.

Mr Key said it was not his preference for Australia to cancel the woman's citizenship, and therefore make her New Zealand's responsibility.

"We couldn't stop her coming back to New Zealand because to do that we would have to have the provision and capability to be able to cancel their citizenship, and we don't have that, we didn't get parliamentary support for that, we didn't even introduce it.

"So she would theoretically be able to come back I think, but we will need to look through the whole case."

Mr Key said any person arriving back from a conflict zone could be caught by the Terrorism Suppression Act.