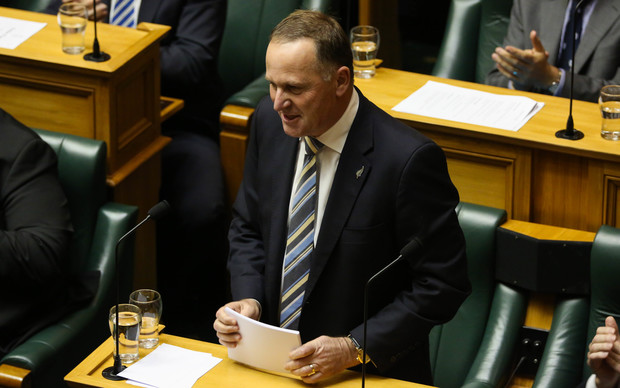 Mr Key said the kickstart had run its course and people were joining KiwiSaver when they came into the workforce or because of the proactive efforts of employers.

He said the $1000 was insignificant when compared to the employer contributions and Government tax credits.

Mr Key said if the kickstart was so influential even more people would have signed up.

About 15,000 to 20,000 people are joining the scheme every month and the Prime Minister did not expect that to change.

John Key said if the Government had not done this there would have been a flood of applications.

He said it was not unusual to enact budget legislation on the day and that historically, changes to tobacco and alcohol taxes had been made in one day.

Mr Key said the kickstart had run its course and he did not think anyone had been disadvantaged by the move to scrap it.

It is estimated scrapping the kickstart will save the Government $500 million over four years.