The first full review of the country's intelligence agencies will begin next month. 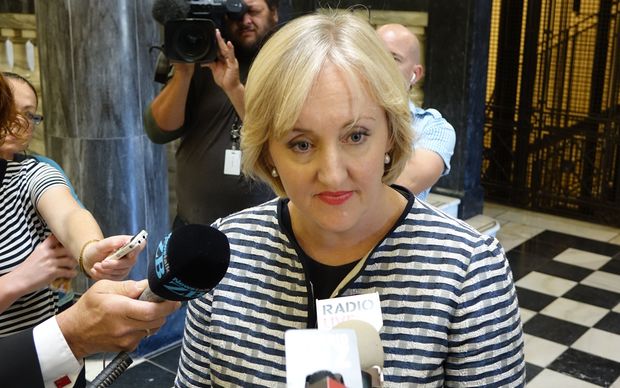 The pair would look at the laws governing the agencies and whether they were able to protect national security, while also protecting individual rights, Ms Adams said.

The review would consider whether there were enough safeguards to make sure the agencies acted lawfully, she said.

It would also look at whether temporary laws to deal with foreign fighters should continue beyond their March 2017 expiry date.

The laws, passed in December, allow the Minister of Internal Affairs to suspend passports for up to ten days in urgent cases, and let the SIS carry out greater surveillance than it does now.

Ms Adams said she had asked the reviewers to make sure members of the public got a chance to have their say.

The review is due to be completed by the end of next February, and subsequent reviews would happen every five to seven years.