Questions are being raised over a government review into unsafe and illegal gun use. 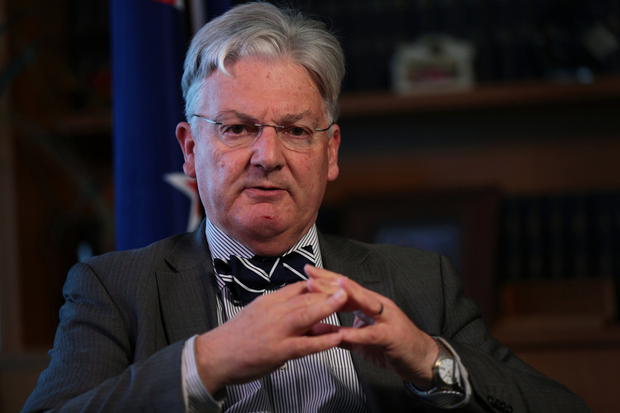 Associate Conservation Minister Peter Dunne announced the review yesterday, saying it was timely after two hunting fatalities at the weekend.

Joshua Hunter Hill, 21, died on Sunday after his gun went off as he climbed over a fence in Ruatiti, near Ohakune.

James Bucko Ross Johnston, 15, from Whakatane died the same day while duck shooting in the eastern Bay of Plenty.

Mr Dunne said the review would look at what could be done to reduce the risk of death and injury.

"What I want to do is see if we can pull all of the strands together into one coherent approach." 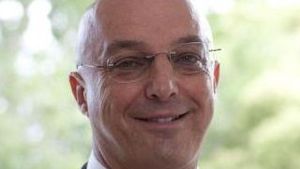 Once the review was completed, he would ask the Game Animal Council to work with the hunting and outdoors communities.

The Council was the right body to do that because it represented those groups, he said.

But the Green Party was not entirely convinced.

Spokesperson Kevin Hague said a review was "probably a sensible idea" but he did not have a lot of faith in the Council's ability to promote safety.

"The principle function that it serves is to actually regulate animal numbers to ensure that there are sufficient animals for hunters to find and kill.

"But it does have a role in safety - so far as I can tell it hasn't done anything at all in that field since it was first set up."

It was clear there needed to be greater control over who had access to guns, he said.

"Since the Game Animal Council was established essentially to represent the interests of hunters it will be very interesting to see how up for it they are when it comes to actually regulating the hunting community." 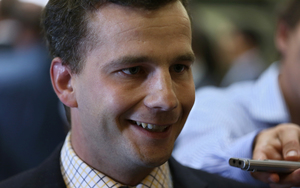 ACT leader David Seymour supported a review as long as the rights of safe and law-abiding gun owners were respected.

Mr Seymour said it was a good idea to involve a group like the Council but it must be done carefully.

"You'd have to have very clear definitions around what their responsibilities were and how they were held to account for any public funds and if they exercise any authority over the actions of law-abiding people then that should be very carefully regulated too - because we do not want to suddenly have a quango dictating to free citizens."

The Game Animal Council welcomed news of the review and rejected criticism it was not capable of implementing gun safety changes.

"The Game Animal Council has only been in existence for around 12 months and has already done quite a bit of work in the area of safety and hunter education," he said.

"Our mandate is far wider than simply ensuring there are enough animals for hunters to hunt."

Mr Hammond said the Council was not tasked with carrying out the review and would only be responsible for putting findings into practice by working with hunting communities.

He said the Council would like to see a multi-level licensing approach, similar to the system used for drivers' licenses.