The Prime Minister and other MPs have revealed the gifts, assets and investments they own in this year's register of pecuniary and other specified interests. 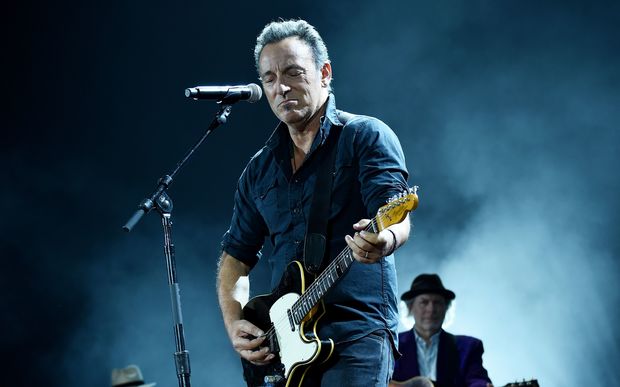 Themes identified across the board are a love of concerts and sport.

John Key's gifts include a carved tikoko (ladle); golf balls and a putter from the American president, Barack Obama; and golf trips and club memberships.

MPs have been required to declare their gifts, assets and investments since the register was established in 2006.

The full document is available here.

The biggest property owners in Parliament are also shown on this year's register.

Those who own the most property by quantity - either directly or through trusts - are predominately National members.

They include Minister for Primary Industries Nathan Guy, who has interests in seven properties, and Canterbury Earthquake Recovery Minister Gerry Brownlee, whose name is linked to six.

Justice Minister Amy Adams is connected to seven properties - all listed as being owned by trusts.

The register shows only seven out of 121 MPs have no financial interest in property.

About 80 MPs own more than one property: Mr Key has five and Social Housing Minister Paula Bennett has three.

Among other party leaders, New Zealand First's Winston Peters has three properties and Labour's Andrew Little and the Greens' Russel Norman have one each.

National MP Stuart Smith declared investments in companies such as Sky City while David Carter declared shares in state-owned energy companies Meridian, Genesis and Mighty River Power, which were all listed on the sharemarket in the last few years.

Other MPs may own shares in companies through investment trusts, however, so it hard to know the exact scale of their investments.