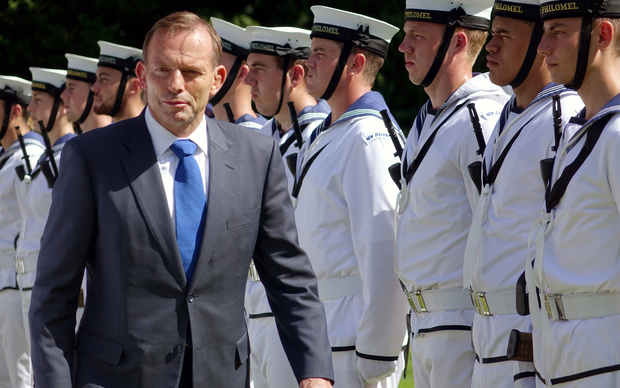 Mr Abbott will be taking part in Anzac centenary commemorations in Wellington tomorrow.

In the morning, Mr Abbott will participate in the dedication ceremony of the Australian Memorial in the Pukeahu National War Memorial Park, together with Prime Minister John Key.

The memorial park was officially opened at the weekend to acknowledge the centenary of the First World War.

The two leaders will also visit the national museum Te Papa to view the Gallipoli: The Scale of Our War exhibition.