The number of New Zealanders on a benefit is the lowest in six years. 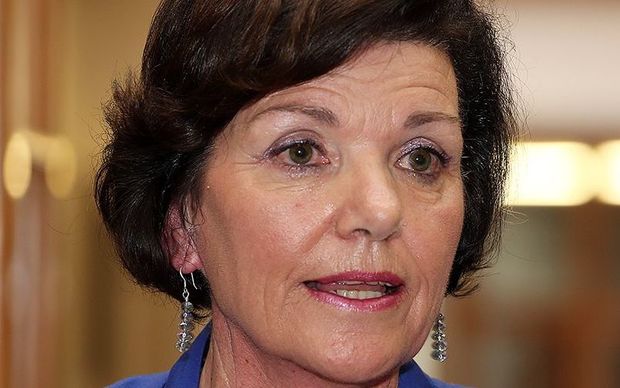 Figures from the March quarter show over 280,000 people are receiving a benefit - down almost four percent on the same time last year.

Over 40 percent of those on a benefit are receiving Jobseeker Support, and a quarter receive Sole Parent Support.

Ms Tolley said an improving economy was creating more jobs and opportunities and the Government's welfare reforms were better targeting those needing assistance.

She said the drop was good news for the tax payer.