Northland's new MP Winston Peters says he'll do his best to help Ngapuhi resolve its bitter mandate dispute but he won't go where he's not wanted. 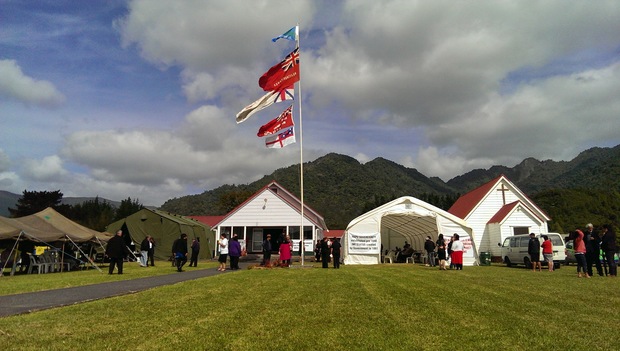 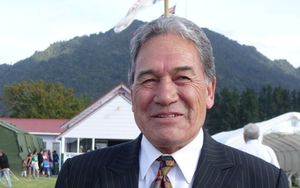 He said he went because he was invited by hapu leaders who had asked him to help.

The Government was hoping to begin negotiations soon to settle the Ngapuhi claims, which were still being heard by the Waitangi Tribunal.

It has accepted the mandate of Tuhoronuku, a runanga-linked board, to negotiate.

But the Northland hapu alliance, Te Kotahitanga, is opposed. It said Tuhoronuku did not represent its people.

It said if the settlement was forced on them, it would inevitably be bogged down for years in litigation.

Mr Peters said the situation was a mess, caused by over-hasty attempts to settle the massive claim, and not helped by negotiators sent in by the government who did not know what they were doing.

He intended to take it slowly, and talk to as many of the factions involved as possible, but only if they invited him.

"I'm going to take it very seriously and go round the various groups and see what it is they want, because frankly until we get that clearly resolved and a clear understanding then how can we possibly respond?

Mr Peters does have form as a mediator in Treaty issues; he helped Central North Island Iwi to reach agreement on their stalled settlement in 2008. 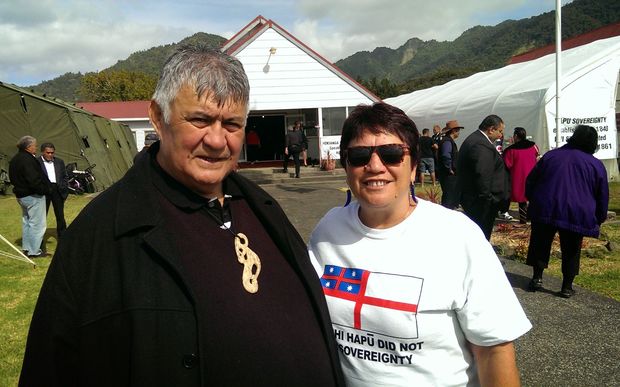 A hapu lawyer, Gerald Sharrock, said Ngapuhi were in a similar fix.

"We have a logjam. Winston's the kind of personality that's capable of getting people and institutions to move and make progress."

Hapu leader Rudy Taylor said Mr Peters knew the north and its people and might succeed in bringing Ngapuhi together where outsiders had failed.

Tuhoronuku has just appointed three people to negotiate the Ngapuhi claims with the government. And the Waitangi Tribunal, which has been critical of the Government's role in the mandate row, has received closing submissions this week. 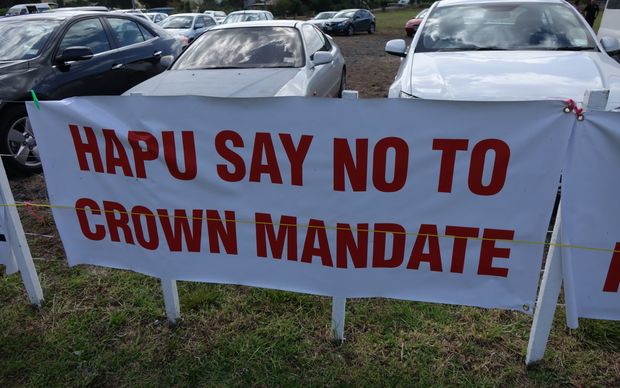