Labour MP and former Defence Minister Phil Goff says it is his understanding about 20 New Zealand troops are leaving for Iraq today, but the Government has refused to confirm this. 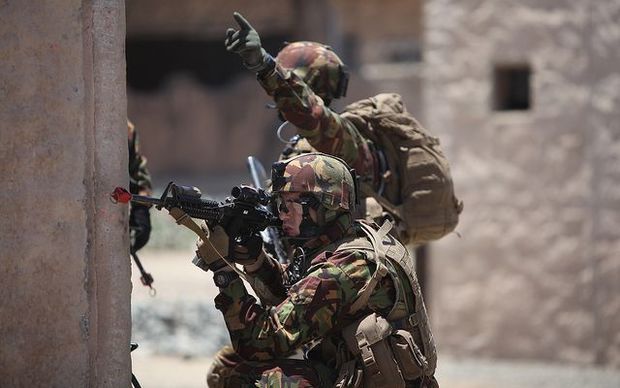 The Australian Cabinet has final approval for 330 extra soldiers to leave on a two-year mission, with a contingent of 70 due to leave from Brisbane today.

The New Zealand Government is sending 143 defence personnel, as part of a joint training force with Australia.

Mr Goff said it would make sense for a small, advance group to be deployed at this stage.

"Well it's my understanding that an advance party of about 20 people are leaving today for Iraq, the balance of the 143 that will be going up there will go up progressively between the end of April and the end of May."

"I can't tell you the exact timeframe we're going, what I can say is it'll be staged, so we're sending people over a series of times.

"Some are going to be leaving relatively soon but for security reasons the advice we've had from Defence is not to say exactly when, but it will be a staged exit from New Zealand. 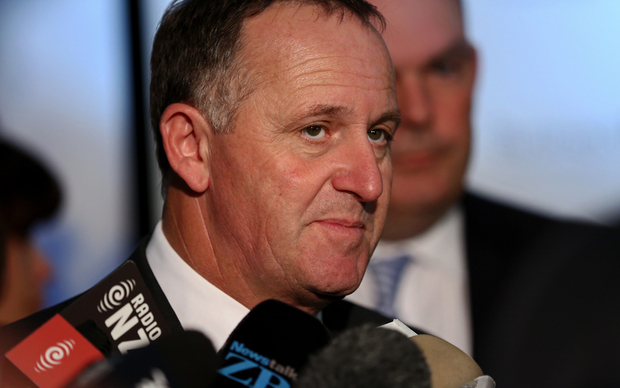 Mr Key was asked why he was not talking about the deployment, when the Australian Prime Minister Tony Abbott had been commenting openly about the movement of that country's troops.

"I don't think their Defence Force said that and that's totally fine of course but for whatever reason the advice we've had is not to say exactly the date when they're leaving.

"Obviously they're going to be leaving soonish but they do leave in various tranches, they don't leave all at one time and the first tranche to leave will be fairly soon"

Mr Key said the number leaving imminently was a ''fraction'' of the number that made up the whole deployment.

"News from Australia that Kiwi troops are on their way to Iraq this week is another example of the culture of secrecy and unknown protections around the deployment."

"It's ironic that we hear about what's happening out of Australia rather than from the Government itself. There is a total lack of transparency around what they are doing. Most things we are not being told don't have security implications.

"The imperiousness of the New Zealand government and callousness towards our men and women in uniform, is highlighted by Tony Abbot confirming the mission yesterday in a media release.

"We now know the mission will be fully operational in May, which means our men and women are commencing deployment.

Mr Key said that when discussing the Iraq deployment with reporters, Mr Abbott was talking about Australian troops, not New Zealanders.

"And we've been quite clear, I've was at Linton Army Base...last week as they prepared to go over to Australia to do some training there.

"There's no secret obviously they're going and everyone's had an indication of roughly what the time of when they'll go which is they want them on the ground in Mayish."

Defence Minister Gerry Brownlee has acknowledged the scale of the task of training the Iraqi army to fight the Islamic State group.

Mr Brownlee, speaking on the ABC's RN Breakfast programme, said their roles were to make security forces in Iraq more capable and professional.

"You don't fill a bucket unless you put a drop in it for a start. And that is the nature of the effort that is going to have to go in here."

Mr Brownlee told ABC part of New Zealand's deployment was there for personal protection and they would not be sitting targets.

He said if they were fired on, they would fire back.