Forestry companies have failed and many farmers are teetering on the brink of bankruptcy because of the high dollar, New Zealand First leader Winston Peters says. 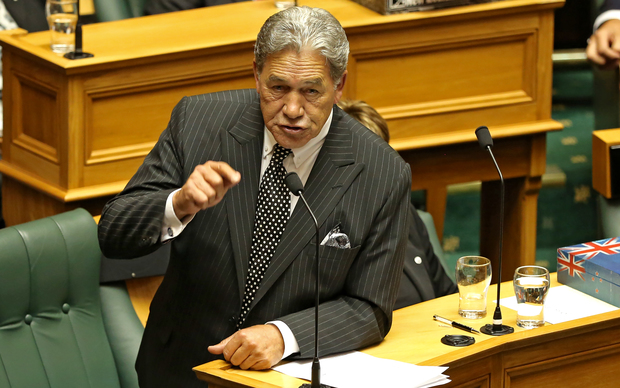 Mr Peters - who is now the new MP for Northland - said contractors paying 15 percent interest on hire purchase for machinery could become unviable overnight when the dollar soars and export returns plummet.

"Our dollar is far too high for people to make a profitable income out of exporting, and that's what's wrong with it," he said.

"The dollar is set for consumerism and for foreign banks and foreign insurance companies and foreign ownership but it's not set for Export New Zealand."

Mr Peters said it was a tragedy for exporting regions like Northland, Gisborne and Westland that the Government refused to devalue the currency.