Prime Minister John Key has conceded the National Party is in trouble in the Northland by-election and could struggle to hold the seat. 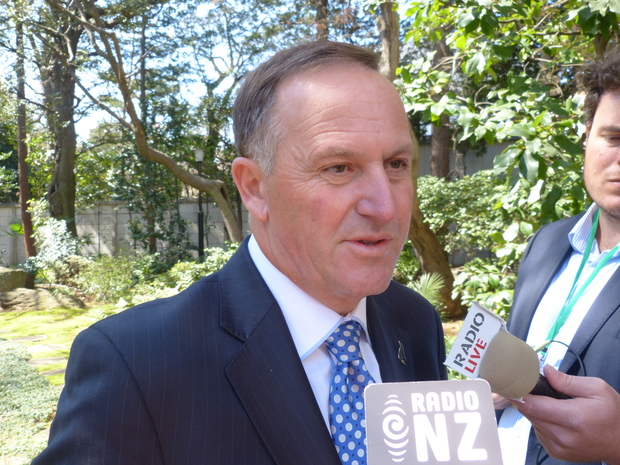 At the start of the month Prime Minister John Key said Winston Peters had zero chance of winning Northland.

"I've been saying for a period of time it's going to be a difficult and challenging situation up there.

"And that really reflects the fact that with the other parties not either running a candidate or throwing their weight behind Mr Peters that changes the playing field much more in Mr Peters' favour.

"So we probably go in as the under-dog."

The poll results came as no surprise to the Labour Party leader Andrew Little, who said Northlanders felt neglected by the Government.

"It was clear to us that we weren't going to win the by-election that we were going to come third - so the race then becomes between the two front-runners. That's very much what's happening.

"And because it's a fiercely contested election and there's a lot of public attention on it, I think Northland voters have really realised they can have an impact here and send a message maybe the Government hasn't heard before."

But John Key is not throwing in the towel just yet.

He said Mark Osborne could still get over the line if National voters turned out in droves on Saturday.

"I still think we can win, and we're going to be doing everything we can to win, but it's in the hands of National voters."

Mr Osborne said the poll did not reflect the positive voter reactions he had been receiving on the campaign trail in the region.