The Labour Party is encouraging Cotton On workers to stand up for their rights and demand their lunch and tea breaks. 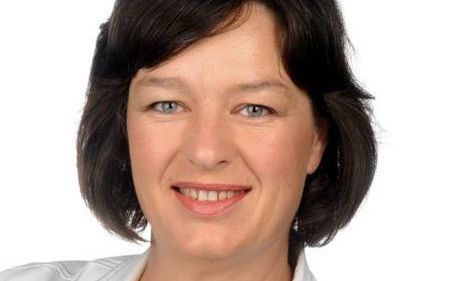 First Union accused the Australian retail company of wasting no time in implementing the law change on tea and meal breaks for its New Zealand warehouse staff.

The provisions came into effect this month and remove compulsory tea and meal breaks.

"Those workers need to stand up for their rights and they are. They understand how important this is to their health and safety.

"They understand that this is a basic entitlement that should belong to all New Zealand workers as a right. That is a right that the New Zealand Government has taken away from them," she said.

Workplace Relations Minister Michael Woodhouse said he could not comment on the Cotton On bargaining process but he stood by the legislation.

"That is a matter obviously between the employer and the unions but I would say this there is a very straightforward response to a vocal and confident union that doesn't like the idea of building flexibility into the agreement and that is just say no," he said.

Mr Woodhouse said there were occasions when it was necessary to have flexibility over tea and meal breaks.

Cotton On said it had yet to reach an agreement in ongoing pay talks with First Union.

Last night, Cotton On said nothing had been agreed on meal or tea breaks.

But in a fresh statement posted on Facebook today, it said it always intended to maintain paid tea breaks for its distribution staff, though it made no mention of meal breaks.