A Labour Party MP wants the Government to introduce rules to ensure affordability for a new housing development in Christchurch. 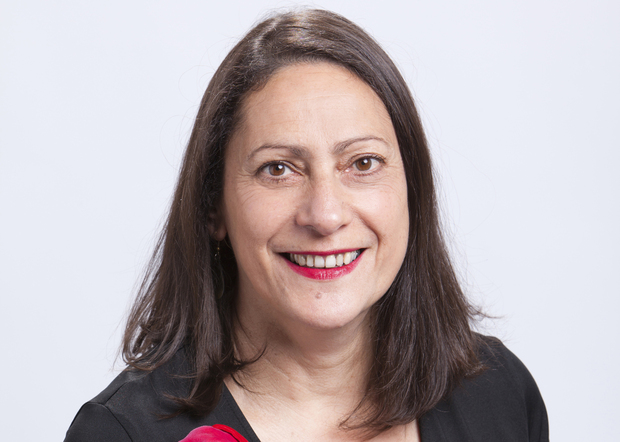 Labour's associate housing spokesperson, Poto Williams, said information leaked to her revealed homes in a planned development will be sold for about $450,000.

But she said this amount was unaffordable for many families.

Ms Williams said the development was a good opportunity for the Government to introduce conditions to help ease housing pressures.

To receive full backing, it will need to meet criteria for housing density, affordability and energy efficiency.