The National Party is pulling out all the stops to win the Northland by-election. 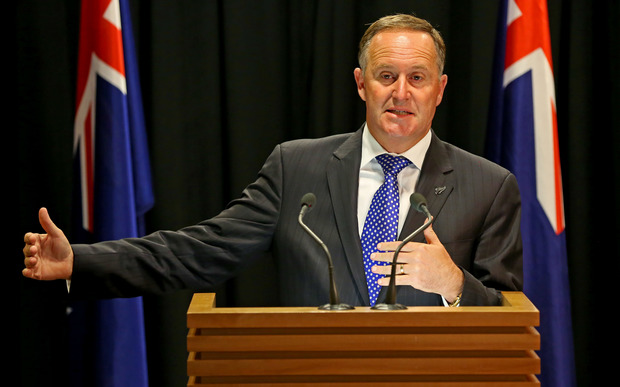 On Monday, the Government announced it would spend up to $69 million replacing ten single-lane bridges in Northland, with promises of more to come.

It is trying to ensure that its Northland candidate, Mark Osborne, defeats New Zealand First's Winston Peters in the 28 March by-election.

But Opposition parties said the announcement was cynical pork-barrel politics and showed National was panicking about losing the by-election. 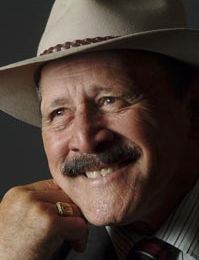 "It is very difficult to think that any government would inject that type of funding and change their attitude towards Northland if everything was ka pai," he said.

Mr Samuels said National was in damage-control mode, and people should not be surprised.

"Any government would do exactly the same thing when they've had a fortress in the past and all of a sudden it may turn into a marginal seat, or they may in fact lose the seat." 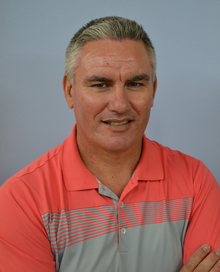 Tai Tokerau MP Kelvin Davis said all of Northland's Christmases had come at once.

The Labour MP said it was just a cynical ploy because the National Party was very concerned it could lose the seat.

"The more desperate they get, the more we'll be hearing these announcements by the National Party," Mr Davis said.

He said if there was a long term strategic approach to improving infrastructure in Northland, the Government would have announced it before the last election.

Prime Minister John Key openly admitted the Government was throwing everything at the by-election and said there was more to come.

"We're in an election and in election campaigns you announce your policies about what you're going to do.

"We intend to make a number of policy announcements."

The next announcement could be as early as Thursday, when John Key is expected to visit the region.

National's campaign manager Steven Joyce said the party's initially poor polling against New Zealand First was because their candidate was not well known.

"The nature of by-elections is that it's a very short period of time.

"We devoted a couple or three weeks, as the party does, to select the candidates.

"Bit simpler for Winston; he just looks in the nearest mirror and selects himself."

Mr Joyce said the bridge replacement plans announced yesterday would go ahead regardless of the byelection result and denies claims it is a election bribe.

Meanwhile, Labour has again denied it has done any deal with New Zealand First to improve Winston Peters' chance of winning the by-election - and take National's seat for the opposition side of the house.

Prime Minister John Key has accused Labour of being hypocritical for criticising National when it backed the ACT party in Epsom in the General Election.

Labour Party leader Andrew Little told Morning Report that Mr Key was losing suppport in a safe National seat and was getting desperate.

"I can categorically state there has been no deal, no arrangement, no agreement no discussion with New Zealand First or Winston Peters or anybody associated with that," said Mr Little.