Green Party MP Gareth Hughes will stand as for the party's leadership. 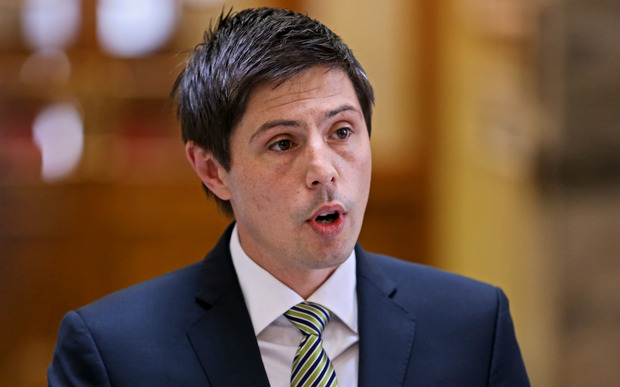 Dr Norman is stepping down at the Greens' annual meeting at the end of May.

Mr Hughes, 33, said his candidacy represented a generational shift in the party's politics.

"Politics in New Zealand is dominated by the baby boomer generation."

He said it was a generation that grew up in an egalitarian New Zealand, where a job was as good as given, there was state support to get into a house, free education and affordable housing.

Mr Hughes said those were now luxuries for his generation.

"I am standing for the leadership because I believe I can do the best job to grow our vote, which is the most effective way we can make meaningful action on our core issues: tackling the climate crisis and social inequality."

Mr Hughes entered Parliament in 2010 and was ranked number 5 on the Green Party list at the 2014 election. He has been an MP for five years and is the party's energy spokesperson.

Mr Hughes said he can grow the party vote to 15 percent.