The home that houses New Zealand's MPs and staff charged with running the country is undergoing repair work. 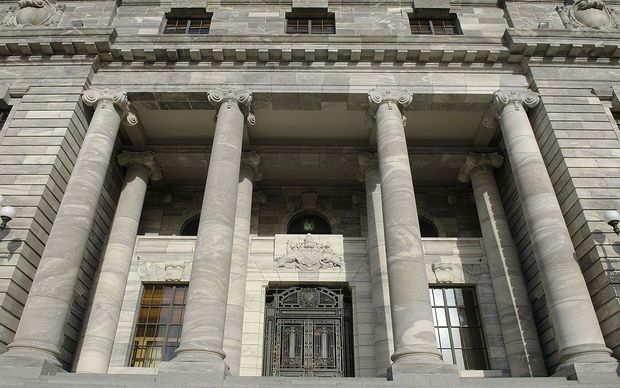 Parliament House's repair and future proofing work is worth $7 million.

Water was coming into the building and had damaged some of the inner ceilings and walls. The work was focusing on the end of life sections in the building's butynol roof.

The sand and cement based mortar between the stone work blocks was being upgraded along with the lead work around the cornices and parapets.

Energy hungry and inefficient lighting was also being replaced.

A parliamentary services spokesperson, who would not be named, said Parliament House was listed as a heritage site, so it had to be conserved and protected.

The work was being run by an architectural conservator. Speciality stonemasons and other contractors were carrying out the work.

Work started in August this year and is expected to be completed in July 2016. Parliament House was originally completed in 1922.