The Labour Party is significantly watering down a member's bill to extend paid parental leave in the hope the Government will support it. 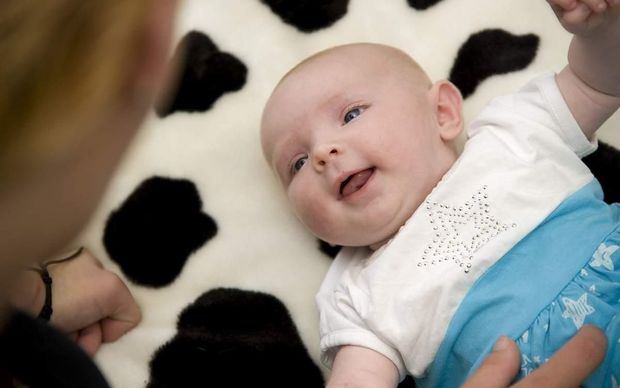 The Government has said it would veto the legislation to extend paid parental leave from 14 to 26 weeks because it is unaffordable.

The bill's sponsor, Labour list MP Sue Moroney, said the last minute changes would extend the six-month support only to parents of babies born prematurely or with a disability, or to families who have a multiple birth.

That would would cost up to $8 million a year compared to $138 million for the original proposal.

"If the Government isn't prepared to provide universal 26 weeks paid parental leave, it should at least look to extending it to some of those in greatest need.

"Both the social and economic arguments for 26 weeks paid parental leave across the board remain valid, but the political reality is that the National Government opposes that initiative and now has the numbers in Parliament to vote it down."

The amendment would extend paid parental leave to 22 weeks in July 2015 for parents of babies born prematurely or with a disability and families who have a multiple birth, rising to 26 weeks in 2017.

The legislation continues its committee stage in the House today.