Maori Party co-founder Tariana Turia says the party has done the right thing by entering another governing arrangement with National. 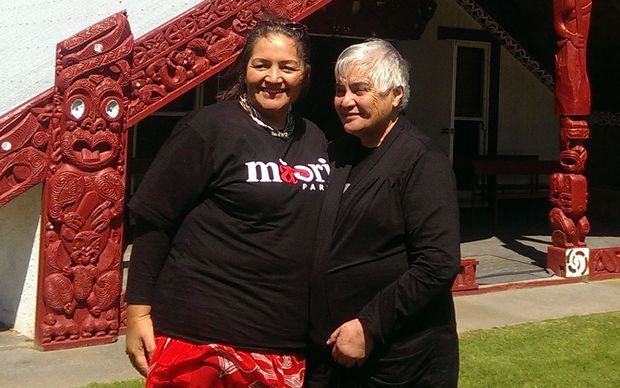 Mrs Turia formally stepped down as co-leader at the party's annual meeting near Whanganui yesterday and its list MP, Marama Fox, was elected to the position.

The Maori Party's relationship with National has often been criticised, and the party recorded its worst result at this year's election.

Mrs Turia said it was still crucial for the party to sit at the table of power.

"There's nothing that will change my mind about that," she said.

"Because when you think that we've only got two MPs in Parliament, and Labour has six of the Maori seats but with absolutely no ability to do anything, that would frustrate the hell out of me."

She said in order to boost support, the Maori Party must re-engage with its people.