The Labour Party says New Zealand's 90-day-trial period is not creating jobs but has become a device to get rid of staff when the time is up. 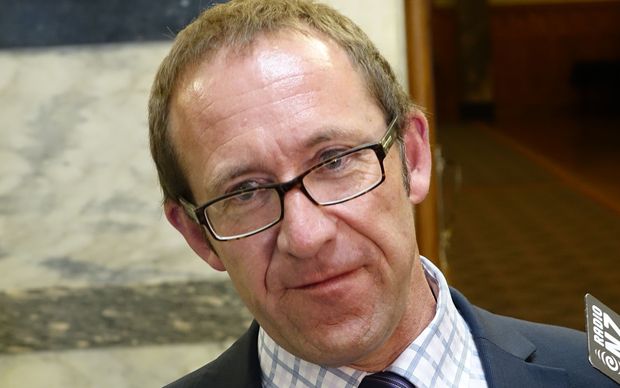 Labour's labour relations spokersperson and leadership contender, Andrew Little, told Sunday Morning many employers did not use the 90-day-trial period.

"The Government bases their claim that it is creating jobs or adding jobs on a pretty discredited piece of research that came out a few months after the law came in, in 2009, that said it had created 13,000 jobs in six months. It hadn't done that because a piece of law like the 90-day trial period doesn't create jobs."

"We know, from a survey last year that the Ministry of Business, Innovation and Employment undertook, that most of the workers who are taken on during the 90-day trial period don't get any feedback during that period."

Mr Little said all Labour leadership candidates agreed the future of work was an important issue.