Senior Labour Party MP Grant Robertson is confident he could have done a better job leading Labour into the election than David Cunliffe.

Mr Robertson is so far the only confirmed candidate to challenge Mr Cunliffe for the leadership, with a vote of MPs, party members and union affiliates likely before Christmas. 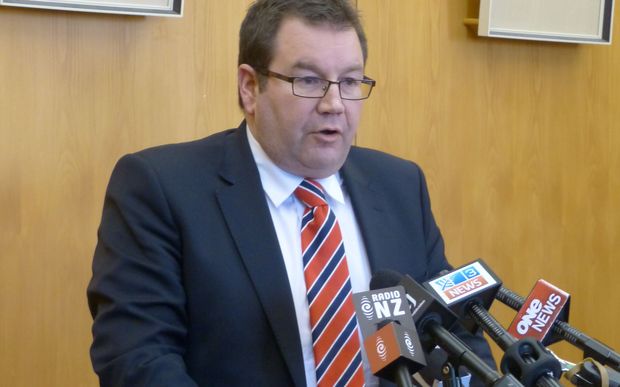 The MPs will discuss the leadership contest and the announced review of Labour's disastrous election result, in which it got just 24.7 percent of the vote - just over half the National Party's vote.

Mr Robertson, who unsuccessfully stood for the leadership last year, told Radio New Zealand's Morning Report programme he liked to think he would have led Labour to victory had he been leader.

"I put myself up because I believe I had the ability to lead Labour to a win. I didn't win that - David had a go at doing that, we've seen the result of that. At 24 percent in the polls something has to change."

Labour's president Moira Coatsworth wants the review completed and a leader in place by early next year and said the party's ruling council will decide the timetable on Thursday.

"Whoever's elected as leader will be expected to follow the recommendations of this review. We're putting wise heads in place for this review."

Mr Roberston said the party should get on with the review process as well as holding a leadership vote.

"I think it's quite possible for us to be able to draw some early conclusions from the review and get on with the leadership contest."