Labour Party leader David Cunliffe is still weighing up whether or not to resign as he comes under continued pressure to give up the leadership. 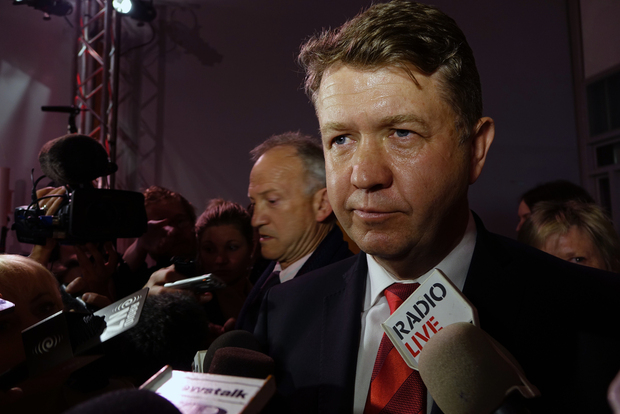 Last Saturday, the party suffered its worst election result since 1922, with just 25 percent of the vote and the loss of two seats in Parliament.

It now has to work on rebuilding its support after the resounding defeat - with much of the discussion focused on the leader's future.

At a seven-hour caucus meeting on Tuesday, Mr Cunliffe was told by some colleagues that he had to take a lot of the responsibility for Labour's defeat. 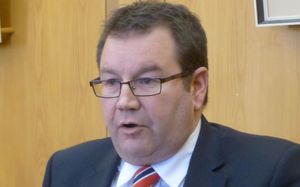 It is understood those unhappy with Mr Cunliffe want him to resign and not contest the leadership, so that Grant Robertson and Jacinda Ardern can become leader and deputy leader.

That would avoid a messy leadership contest which could further divide the party.

Mr Cunliffe was still taking advice about what he might do.

Mr Robertson released a statement this morning, saying that he is also taking time to reflect on the caucus discussions.

Incoming Labour MP Stuart Nash confirmed today that he would not be contesting the party's leadership.

Meanwhile, the party's council will meet tomorrow to confirm details of a review on what went wrong in the election.

The party says it will announce its intentions on Sunday.