Labour Party deputy leader David Parker is ruling out a tilt at the leadership following the party's disastrous election result. 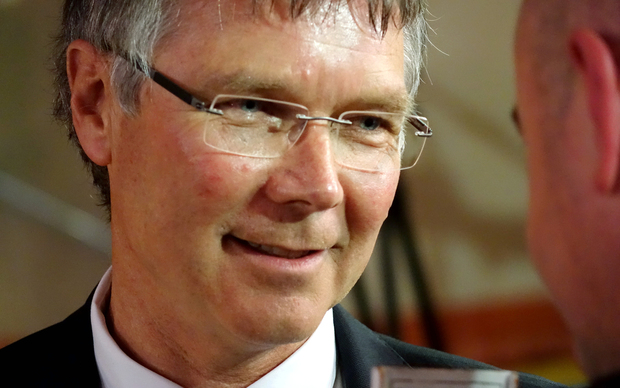 Mr Parker put out a statement saying he would not seek the leadership role and said he was acting to quell media speculation.

He wanted to remain deputy leader for the time being as he wanted to address the issues arising from Labour's worst election result in 92 years.

Labour will this weekend decide on the terms of reference for an inquiry into what went wrong in the campaign.

The party's caucus yesterday decided on the inquiry during a seven-hour meeting, which has sparked questions about the leadership.

However, leader David Cunliffe is showing no sign of standing down and said after the meeting the caucus' meeting about the election and its aftermath had been long and useful.

"It is likely that the party council will engage two or more senior and qualified people to independently review the data and feedback on the election'' he said.

However, the caucus meeting made no decision about whether to go immediately to a leadership vote.

The meeting did decide on two new whips: Chris Hipkins will be senior whip while Carmel Sepuloni will take the junior role. Clare Curran will be caucus secretary.