Kim Dotcom says his brand was 'poison' for the Internet Mana alliance, which gained just one percent of the party vote. 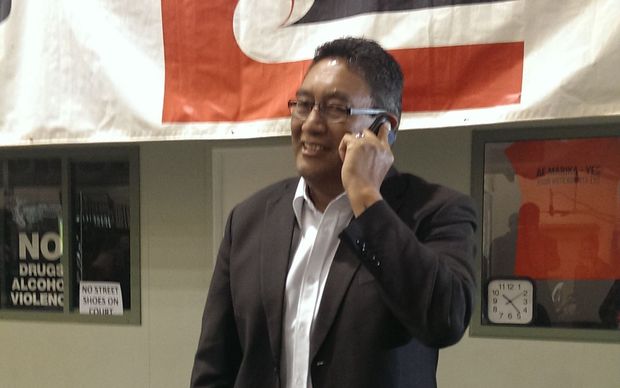 Labour's Kelvin Davis was 1119 votes ahead of Mr Harawira in Te Tai Tokerau - though the Mana leader did not concede defeat, saying he will wait until the final result, including the late booths and special votes.

Mr Harawira told Radio New Zealand it was hard to tell what effect the alliance with the Internet Party had on support for him and he had had feedback both ways.

"I'm comfortable that it was a step worth taking," he said.

He said if he lost the seat it would have because National, the Maori Party and New Zealand First ganged up on him and backed the Labour Party candidate Kelvin Davis. 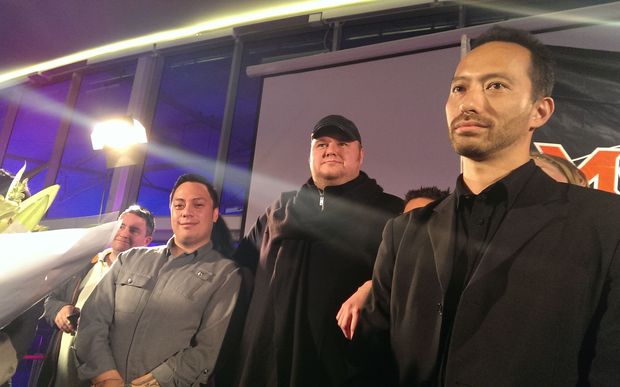 Kim Dotcom (centre) said his brand was "poison for what we were trying to achieve." Photo: RNZ

Internet Party founder Kim Dotcom told his supporters he was responsible for the Internet Mana result.

"I take full responsibility for this loss tonight, because the brand Kim Dotcom was poison for what we were trying to achieve, and I did not see that before and it only became apparent to me in the last couple of weeks."

Internet Party chief executive Vikram Kumar said the polling was not what they hoped or expected.

"Being realistic the Internet Party has existed for months rather than years and we both set very high standards of our expectations, but I think the Internet Party will have to be evaluated over a longer period of time than just one election."