The Government has committed about $100 million to its coalmining company Solid Energy saying it is obligated to help it through tough times. 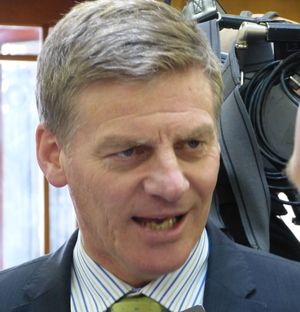 Finance Minister, Bill English said the indemnity of $103 million will be paid over about 30 years, and will cover the cost of restoring land the company no longer mines.

"The Government is the 100 percent owner of this company and part of the obligations of an owner of a company is to support it in tough times particularly if you're trying to work out if there's some sort of viable future for it."

The Labour Party has criticised the move, saying the taxpayer is footing a $100 million Government bailout of Solid Energy to cover the costs of restoring the land it is no longer mining.

Its state-owned enterprises spokesperson, Clayton Cosgrove said the National Party has run the company into the ground, and now the taxpayer will have to prop it up.

He said if the company was in a good state it would be able to pay for land restoration out of its profits.

Mr Cosgrove said the money is on top of 800 lost jobs and hundreds of millions of dollars worth of debt Solid Energy already has. 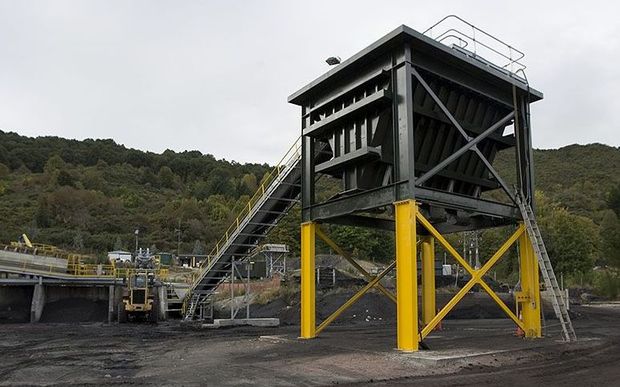