A High Court judge has ruled a Greenpeace website which criticised Energy Minister Simon Bridges is not an election advertisement.

Greenpeace joined with Forest and Bird and other environmental groups to challenge the Electoral Commission's ruling that a campaign on climate change was an election advertisement. 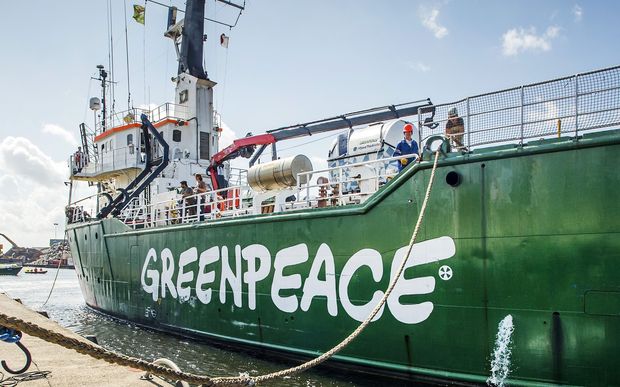 Justice Mander declined to make a blanket ruling on that, saying that each part of that campaign had to be judged individually.

But he has ruled that a website critical of Simon Bridges is not election advertising as it made no reference to the election and did not try to advise people how to vote.

Greenpeace had argued that the election advertising rules should not be extended to restrict free speech when the material didn't advocate for a particular candidate.

A spokesperson, Steve Abel, says the High Court decision is a complete vindication for the organisation.

"It was part of an ongoing campaign that related to the minister and the Government's policy around expanding dangerous offshore oil drilling, and it couldn't be reasonably regarded as an election advertisement."

Mr Abel said the decision means anyone who wants to take issue with policy can do so.