The Green Party wants all livestock to be fenced out of waterways with a buffer zone between the water and the fence, and the party would introduce a charge on irrigation if it is part of the next government. 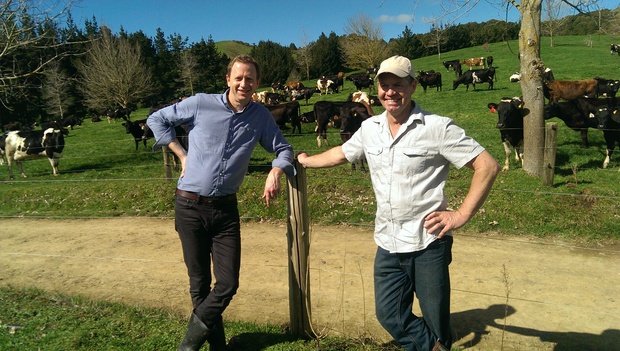 Co-leader Russel Norman has today announced the final part of the Green Party rivers policy, at a dairy farm in Raglan.

The National Party has promised to fence dairy cattle out of streams, but Dr Norman said it was a token gesture.

He said the fences needed to be set back from the waterway in order to create a buffer zone of vegetation and the party would set up an expert panel to determine the size of that zone.

Dr Norman said the Greens would set up a $100 million fund over three years to encourage farmers to plant in that buffer zone.

He said the Greens would also introduce a charge on water used for irrigation, with the price and method decided after consultation.

Dr Norman said all of the money raised would go toward water clean-up initiatives.