The Labour Party says it will do everything it can to recover the bodies of the men killed in the Pike River Mine explosion and will implement all of the recommendations of the Royal Commission into the tragedy. 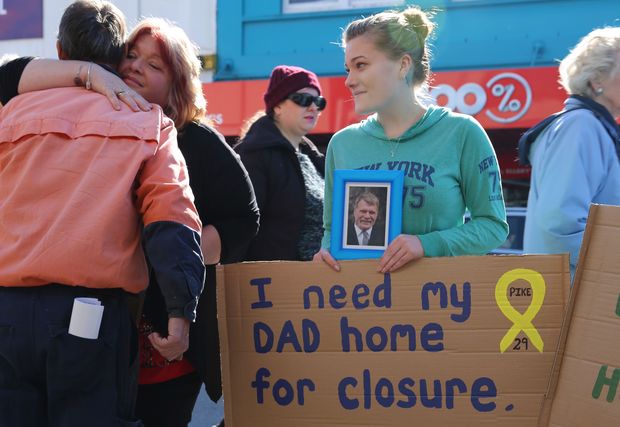 Twenty-nine men died in the explosion in November 2010 and most of their families want their remains to be recovered.

Last month, Prime Minister John Key told the families the Government had put up the necessary funds but it was up to the directors of Solid Energy to make the call on recovering the bodies.

Mr Cunliffe, who has been visiting the West Coast today, said his party would have another look at whether the bodies can be recovered.

He said the party was not prepared to leave it at the word of Solid Energy and the decision would be independently peer-reviewed.

"It certainly encompasses having a look at the technical feasibility of recovering the bodies from the mine; we're not prepared to leave it simply at the word of the company."

Bernie Monk, a spokesperson for some of the families of the men killed in the explosion, said the families welcomed the Labour Party's commitment.

"One thing good that came out of today is they're going to bring in overseas experts, of which we've always had on board. We need to find out what the hold-up is to get down this drift. We haven't had any information given to us."

"He's welcome to play politics with it but I think it's a genuinely unfair criticism. Right from the get-go, we've done whatever we can to ensure that we can get up the drift, because that's been what the families have wanted."

Mr Key said the Government did not have the legal authority to go in and had to leave it up to the directors of Solid Energy to make that call.