An advocacy group wants the next government to establish a national plan to combat child poverty rather than just chip away at it.

A study released today by the Child Poverty Action Group indicates 80 per cent of people aged 18 and over think child poverty is a major problem.

Of some 1100 people questioned, 40 percent said they believed child poverty was due to unemployment, low wages and rising living costs, while another 40 percent blame bad parenting.

Twelve per cent thought a lack of government policies and support were factors.

Child Poverty Action Group spokesperson Nikki Turner said the figures reflected a divide in attitudes over whether poverty is a shared or individual responsibility. However a majority - 82 percent those questioned - believed free doctors visits for all children could be a practical solution.

"There was awareness in the survey where people were seeing policy issues that can make a difference to ameliorate child poverty and that was the one that really stood out."

Labour make doctor' visits and prescriptions free for children aged up to 13, pregnant women and the over-65s. Pregnant women would also get free dental care. 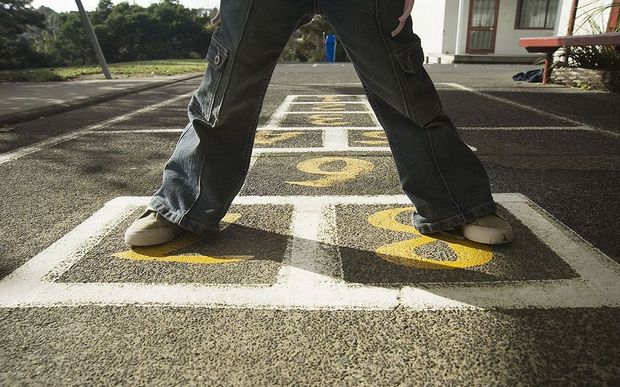