Internet Mana has announced it wants to decriminalise cannabis for personal and medical use and would set a limit for how much a person can hold and grow.

The party's leader, Laila Harre, said there was clear evidence cannabis could be used to treat certain conditions and the law should be changed to allow patients to grow it themselves if they want. 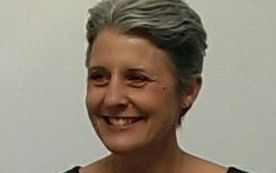 Ms Harre told Radio New Zealand's Morning Report programme people are being deprived of access to natural cannabis which would be cheaper, more effective and less toxic remedy than other available drugs. 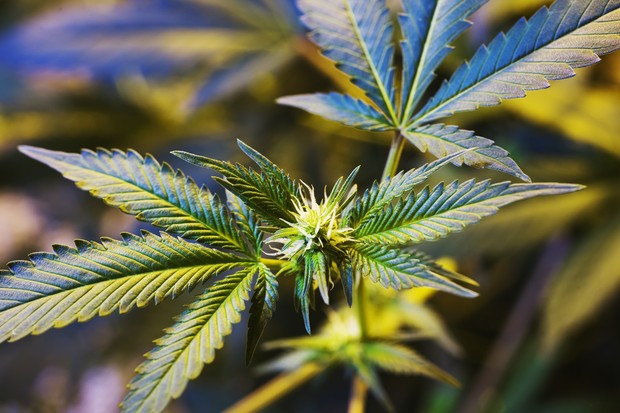