The two main political parties have faced off over their policies to take pressure off the housing market. 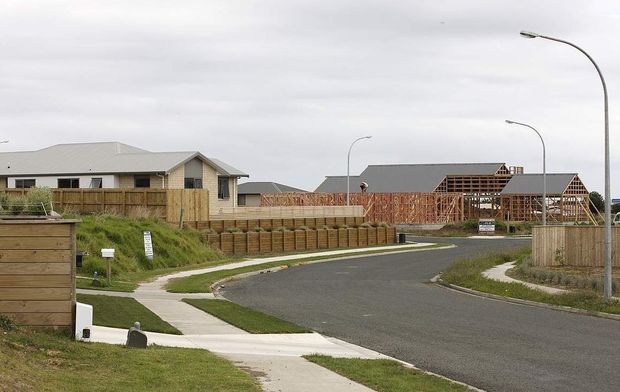 Both major parties are focusing on housing as an election issue Photo: Photo NZ

Phil Twyford told TV3's The Nation that Labour is promising that the first of its Kiwibuild homes will be ready for its owners within a year, as part of its plan to build 100,000 new homes in the next decade.

"In the first year we are going to build 800 homes, that's going to be cranked up over the next three years, in the fourth year we will be cranking out 10,000 homes year."

Mr Twyford said there were at least two companies who were ready to scale up production of the buildings offsite.

He said the Crown would make the cost of borrowing cheaper, and it would further reduce cost by removing the developers' margin.

"If you were just simply throwing new grants for existing houses, the risk is that it just feeds the house price bubble, but we've deliberately targeted this new money to new houses and to lower income houses, because that's what we need to solve this problem."

Dr Smith said National had doubled the rate of new builds and passed more legislation on housing in the past year than Labour did when in power.